In North East England lies the historic city of Durham. Settled on the River Wear, just to the left of Sunderland, this bustling and lively city hosts a wealth of history, culture, literature and arts. The City leaves the tourist, traveller or student with an extensive list of places to go and things to do, including monuments to see.

Home to the final resting place of St Cuthbert, a Norman cathedral, and an 11th century castle, Durham has a wonderful background and history that adds to its character.

Archaeological evidence suggests the city has an early history of settlement dating back to roughly 2000 BC, although the current city can be more clearly traced back to AD 995. A group of monks from the holy island of Lindisfarne chose the city and its high peninsula as a place to settle with the body of St Cuthbert, who had previously founded a church in a small town in Durham.

Interestingly, the name Durham comes from the old English word “Dun”, meaning hill and the Norse for island “Holme”, but as legend of the Dun Cow suggests that the story contributes to the naming of the country town, as well as the naming of Dun Cow Lane which is said to be one of the very first streets in the city.

The geographical location of the city also shows great important back in history through the defence against the Scots. Durham castle is the only Norman castle never to have suffered a breach, playing a crucial part in the history of defence of the North. The Battle of Neville’s Cross between the English and Scots has also gone down as the most famous battle of the age. 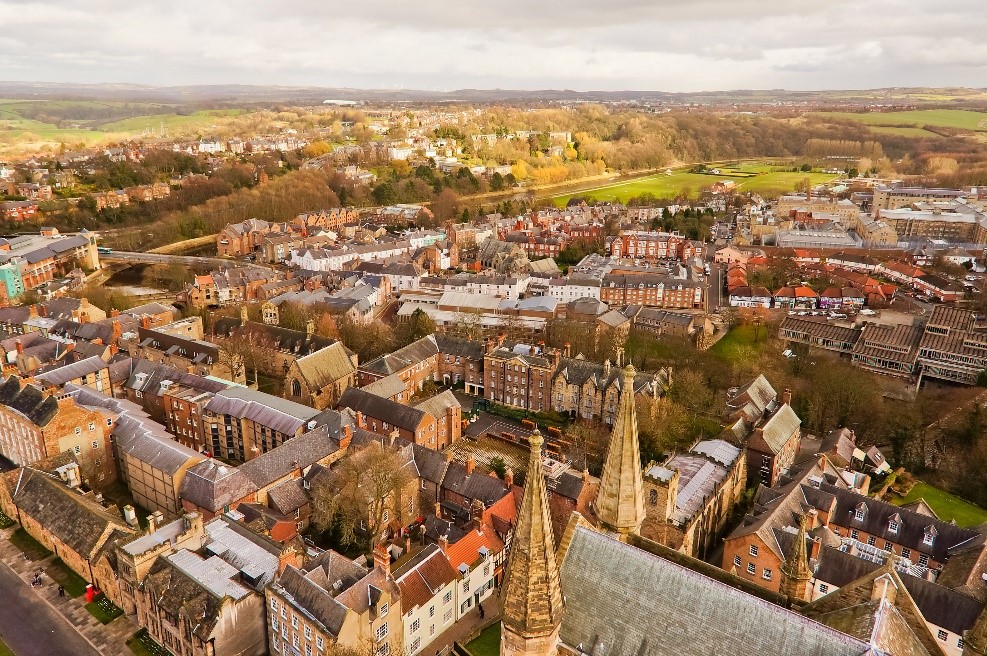 The entire centre of the city is designated a conservation area. Tt was originally designated so in 1968 and extended further in 1980. It’s not just the famous cathedral and castle which reigns royal stature in the country town, but it is also the home to over 630 listed buildings; 569 of these listed buildings are in the conservation area and include the Durham Observatory, St Oswald’s Church and the Elvet Bridge.

The Cathedral Church of Christ, commonly known as Durham Cathedral was founded in AD 1903 and remains a place of worship today. It is regarded as one of the best Romanesque cathedrals in the whole of Europe, and has now been designated a UNESCO world heritage site, along with the castle, which faces the Cathedral.

Durham Castle was built in the 11th century to show the power of the Normans, and is a notable example of an early motte and bailey castle. Even after all this time, the castle remains 46 feet high and 33 yards long, and is now the home of University College, informally known as “Castle”. 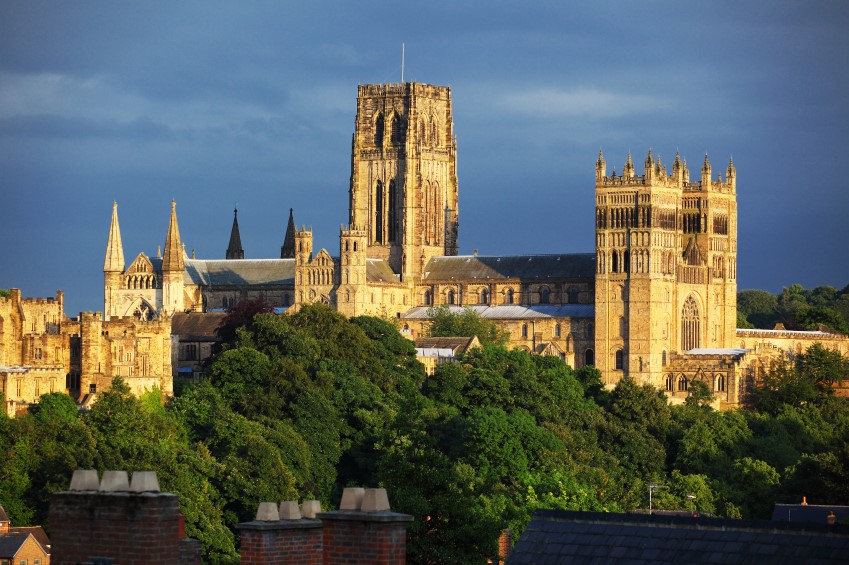 Alongside the bursting stories in history books, the city is home to the prestigious Durham University. It was founded as the University of Durham by parliament in 1832 and went on to be granted by a Royal Charter in 1937. At this time, it was one of the first ever universities to open in England for more than 600 years and, after Oxford and Cambridge, is the third oldest university. From its reputation for excellence, this has been reflected in its ranking within the top 100 of the world’s universities, standing in strong position at number 74, and at number 12 in the UK. 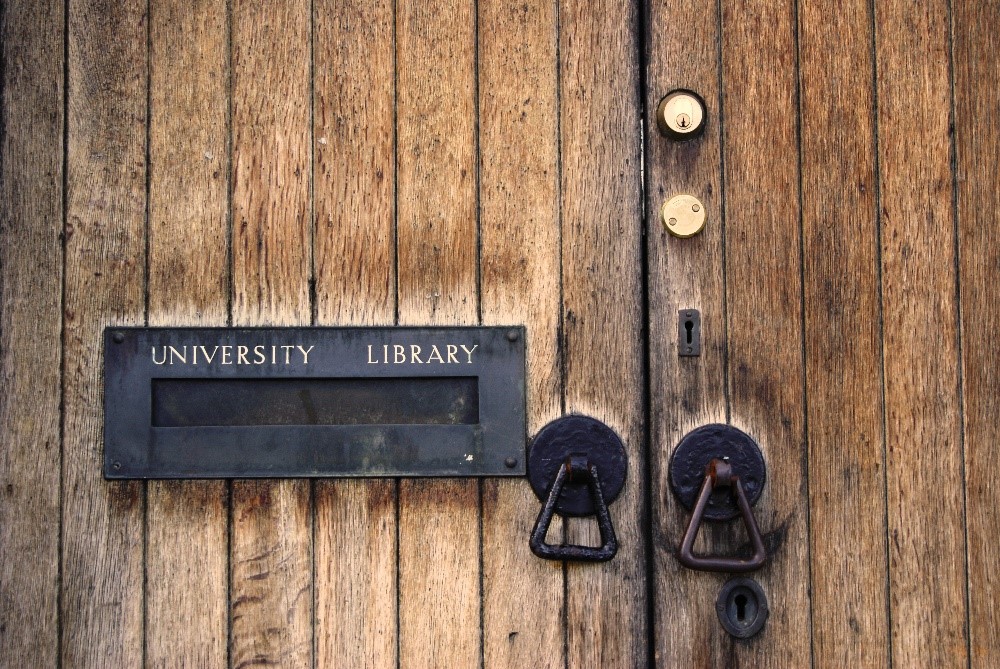 If you would like to be a part of the bustling history, culture and reputable education system, and are thinking of coming to Durham for your studies, City Block would love to help you with finding the student accommodation in Durham that reflects the stature of the city and its education.