Things You Only Know if You Live in Lancaster (Part 1)

When you tell people you live in Lancaster, you probably receive a lot of blank faces. Despite being a vibrant city with one of the best universities in the country, people still seem to think that there is a big gaping hole between Manchester and the Lake District. 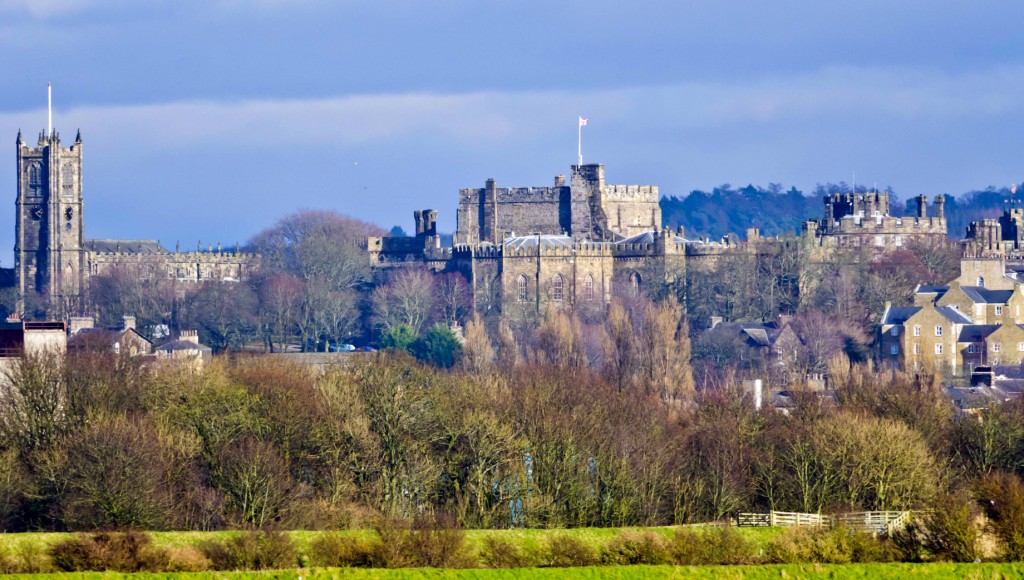 In fact, unless you live in Lancaster, there are a whole bunch of things that you just won’t know or get to experience. Such as the following…

Once upon a time in Lancaster city centre, there was a huge fountain that was the hub for all social gatherings after school and university. If you were passing through town on a week day evening around 4pm, it’s likely that you wouldn’t be able to get past the hundreds of students socialising around the fountain with their friends. It doesn’t actually exist anymore (sob) but we still refer to that area of time as the fountain. “Should we meet by the fountain?” makes perfect sense to people of Lancaster.

The jacket potato man (now known as the potato tram) has been away on holiday for at least 3 weeks (since the 16th February – we’ve been counting) and we can honestly say that we’ve been completely lost at lunch time. Subway? McDonalds? Greggs? We don’t like having to choose! And seriously, no one else gives you that much cheese! 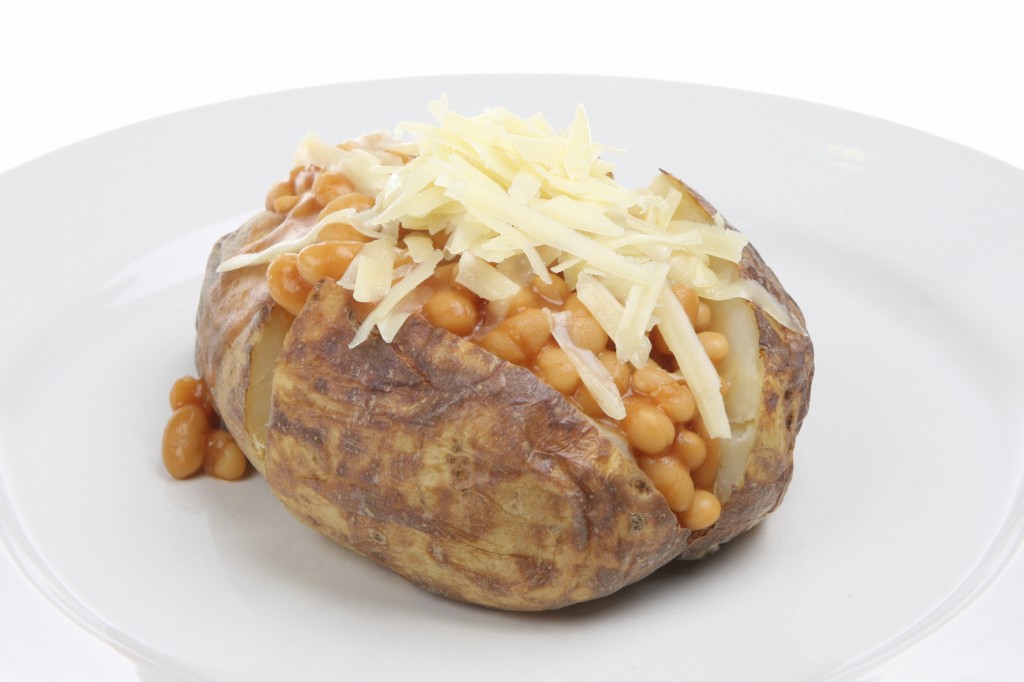 Ice Cream is Worth Queuing For

AhhWallings. Anyone who lives in Lancaster knows that summer = Wallings. The little ice cream parlour situated just outside Lancaster city centre in Cockerham is the place to be during the summer. It’s not unusual to find yourself queuing for 30 plus minutes before you reach the front of the queue. And you know what? It’s totally worth it!

It rains all the time in Lancaster. Seriously! You can pop into Sainsbury’s and the weather is dry and clear, only to pop back out and it’s absolutely pouring down. People say that the weather is unpredictable but to those of us that live in Lancaster, it’s definitely safe to predict rain. Most days. It’s not strange for someone from Lancaster to own more than one umbrella. 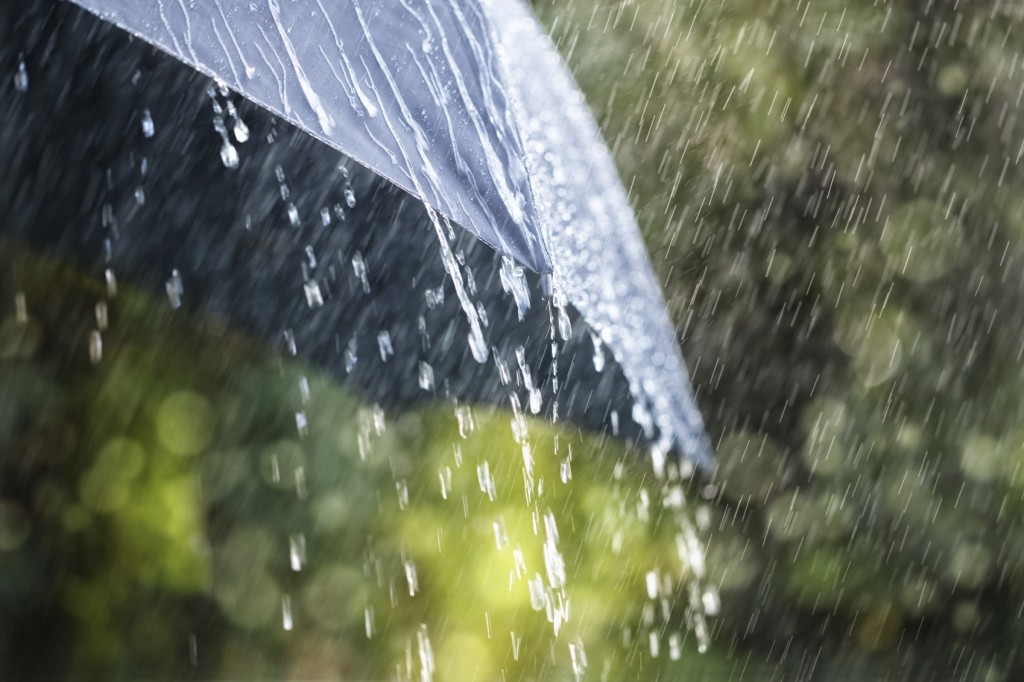 The Lake District Isn’t Just Around the Corner

On the rare occasion that people HAVE heard about Lancaster (which is strange in itself right?!), you always get the comments about us being just around the corner from the Lake District. This is fine. Except the fact that we’re actually about an hour away. It’s not actually “just around the corner” as people expect.

This is one that Lancaster University students in particular will be able to relate to. The weekend sees some strange sights up at the university, namely people walking about near the Chaplaincy centre in funny costumes and holding swords (not real obviously). For the casual outsider, this might be something baffling to see. For the Lancaster university student? It’s just a normal weekend activity. Those pesky LURPS-ers. 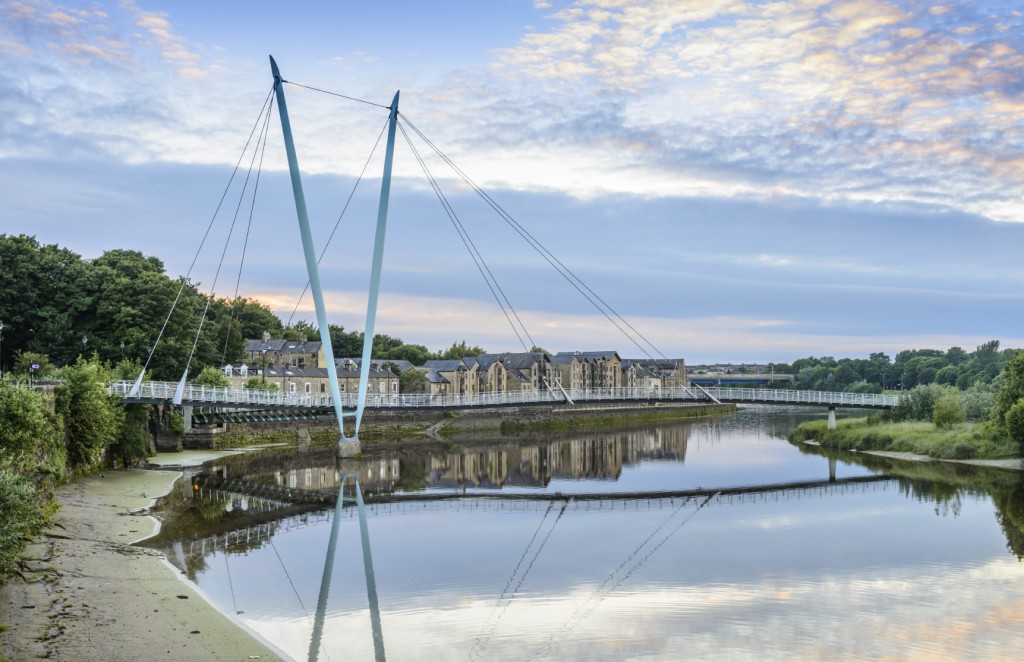 There are soooo many other things we could have included in this post but we would literally be here all day! Don’t worry though – we have made it a part 1 so that we can continue with it in the near future!

Until then, if you have any questions about our accommodation, including advice on which CityBlock apartment is right for you, please don’t hesitate to contact us. You can give us a call on 01524 541251 and a member of our team will be happy to help. Or feel free to book online right away!