Top Reasons Why Lancaster is Such a Special City | CityBlock

Top Reasons Why Lancaster is Such a Special City

Here at CityBlock, we have accommodation blocks in three fantastic cities across the UK: Lancaster, Reading and Durham. Today, we’re going to be taking a closer look at the city of Lancaster, outlining exactly why this historical city is so beloved by the students who come to study here.

Lancaster is a city in the north-west of England and can be found on the A6 road that passes through the centre. Historically, it is best known as the site of the Pendle witch trials in 1612 and the 15th-century civil wars for the throne of England when the House of Lancaster fought the House of York in the War of the Roses. 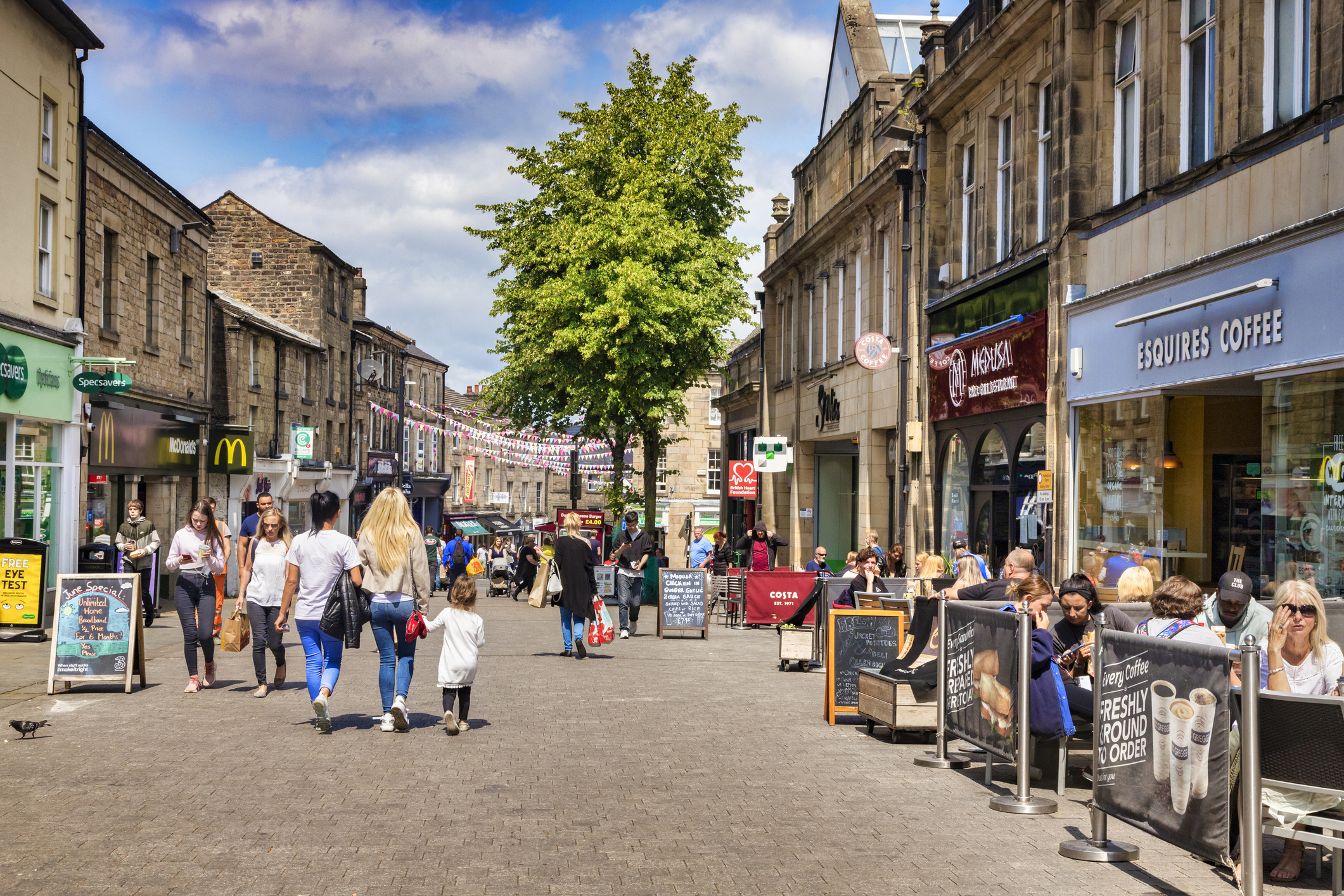 This medieval castle dominates Lancaster’s landscape and can be seen from many elevated spots around the city. It was first used as a prison in 1196 and until 2011 most of the buildings were leased to the Ministry of Justice as a prison. It is known for being the site of the Pendle witch trials in 1612.

Today, after extensive renovation work, entry to the castle is open to the public, where visitors can walk the grounds for free and indulge in a coffee or cake at the newly built café in the grounds. Or, for a fee, visitors can take a guided tour inside the castle and see the prison itself. This historic building is undoubtedly worth a visit for any student at Lancaster. 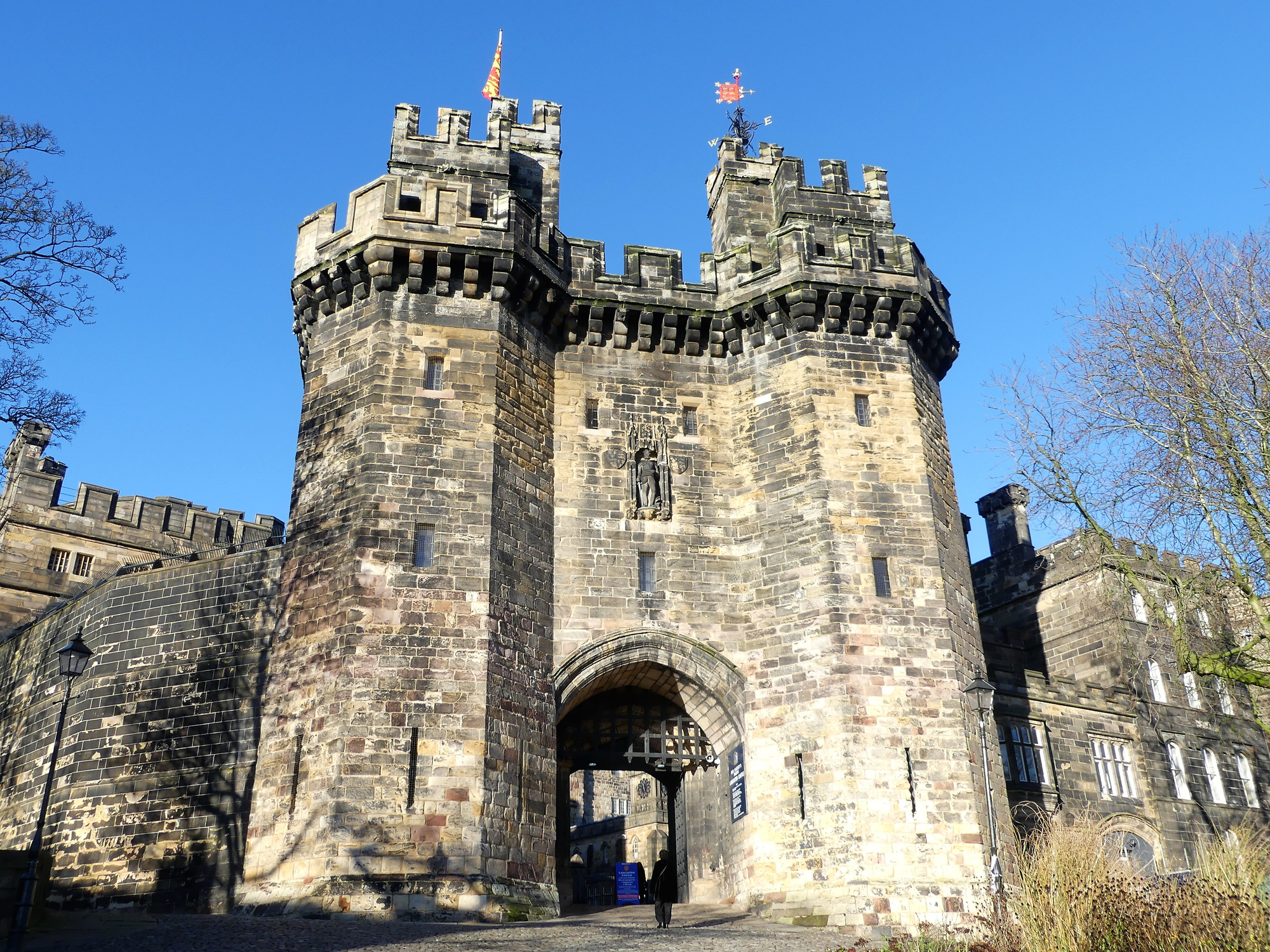 Lancaster is home to a strong coffee culture vibe thanks to all its independent coffee houses dotted about the city, including the famous Atkinson & Co coffee roasters. Established in 1837, the wonderful aroma of coffee from Atkinsons can be found floating down China Street. They supply coffee beans to many of the coffee houses in Lancaster and have two of their own cafes, The Hall and The Music Room, which are popular venues for students.

You can also purchase a vast array of coffee beans and other coffee accessories (as well as some teas and hot chocolates) from the shop itself to enjoy at home. 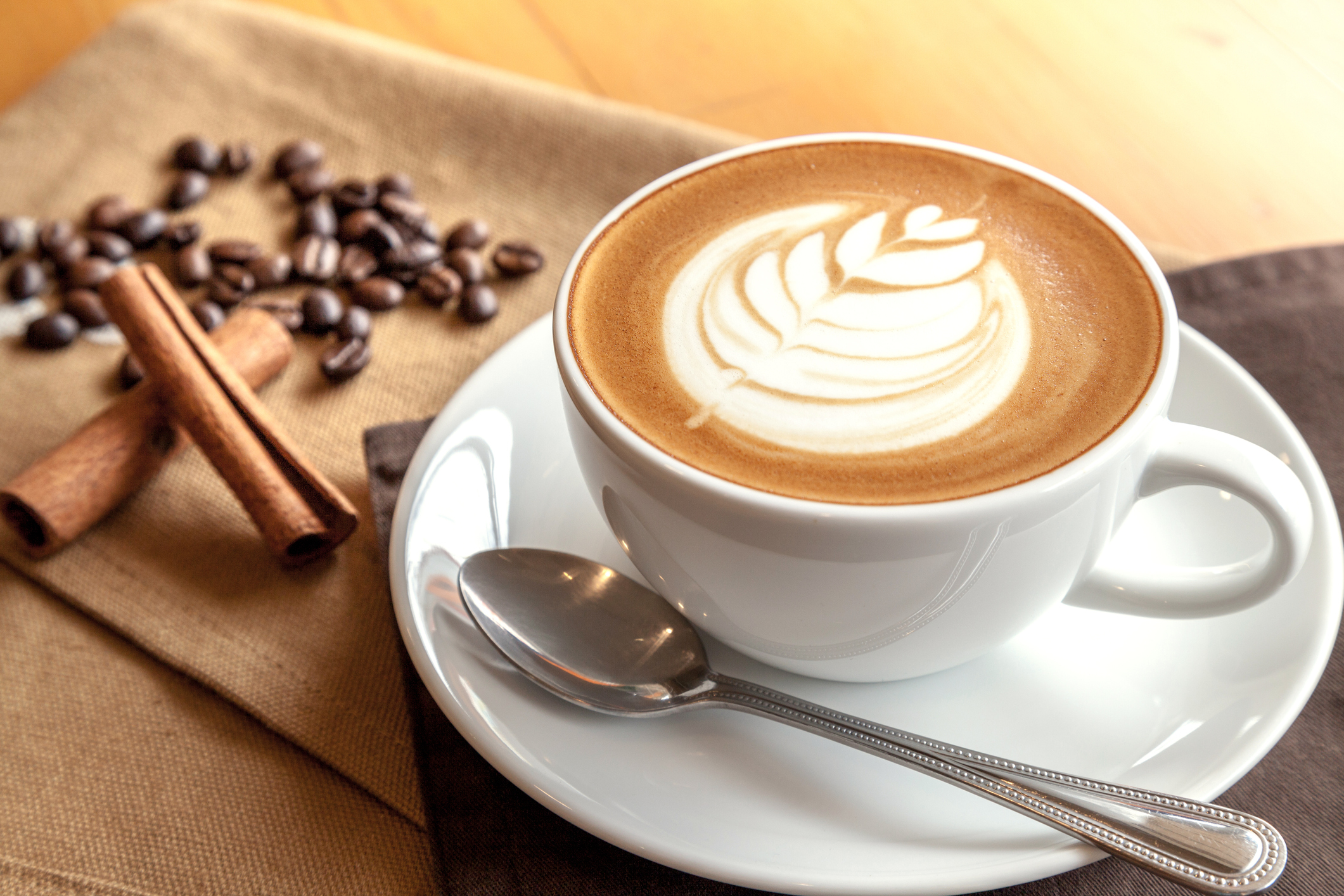 The Lancaster Canal runs right through the city centre and passes through a number of towns and villages. It was constructed in the 18th century to facilitate the transport of coal from the south of Lancashire to the farmlands in the north and to Preston.

Today the canal is dotted with picturesque canal boats and can be followed from Garstang through meadows and dairy farms, passing by the M6 before reaching Galgate. The canal crosses over the River Lune, 60 feet below, on an impressive aqueduct to reach Hest Bank. Keep going, and you can eventually get to the town of Carnforth, where you will be treated to fantastic views of the fells of the Lake District. You can even complete the walk all the way to Kendal. 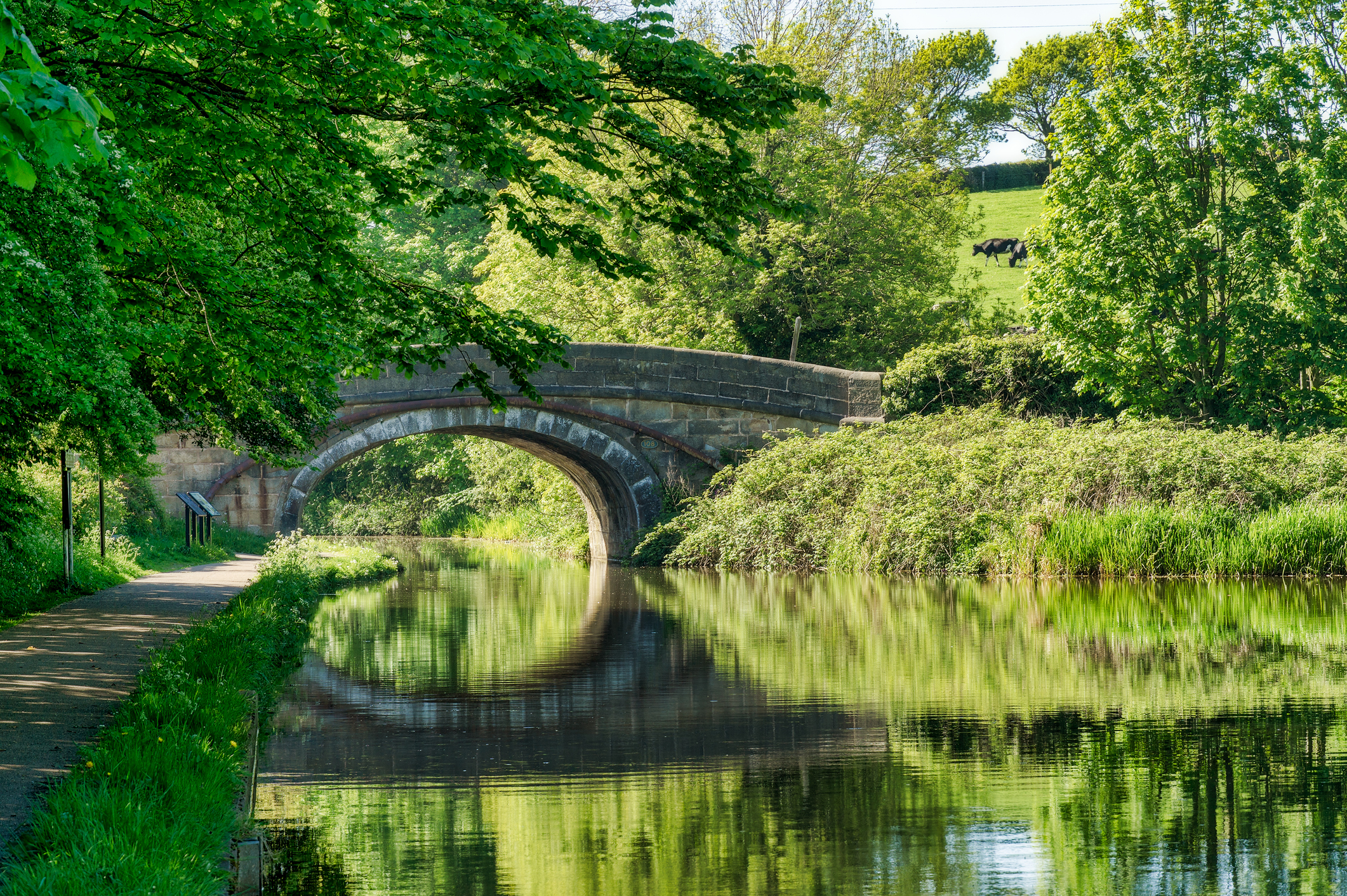 Lancaster has a wonderful arts scene that provides the student population with cultural activities, including festivals of music and literature. The city is home to The Dukes, an independent theatre and cinema that plays host to theatrical performances, the latest blockbuster films and smaller, independent productions.

There are a number of annual events to look forward to, including the Light Up Lancaster festival, which takes place on the days around Guy Fawkes Night, showcasing a number of incredible artworks around the city involving the use of light, culminating in the huge firework display released from the castle grounds. While many of these events had to be cancelled due to the Coronavirus pandemic, we can hopefully expect to see their return soon. 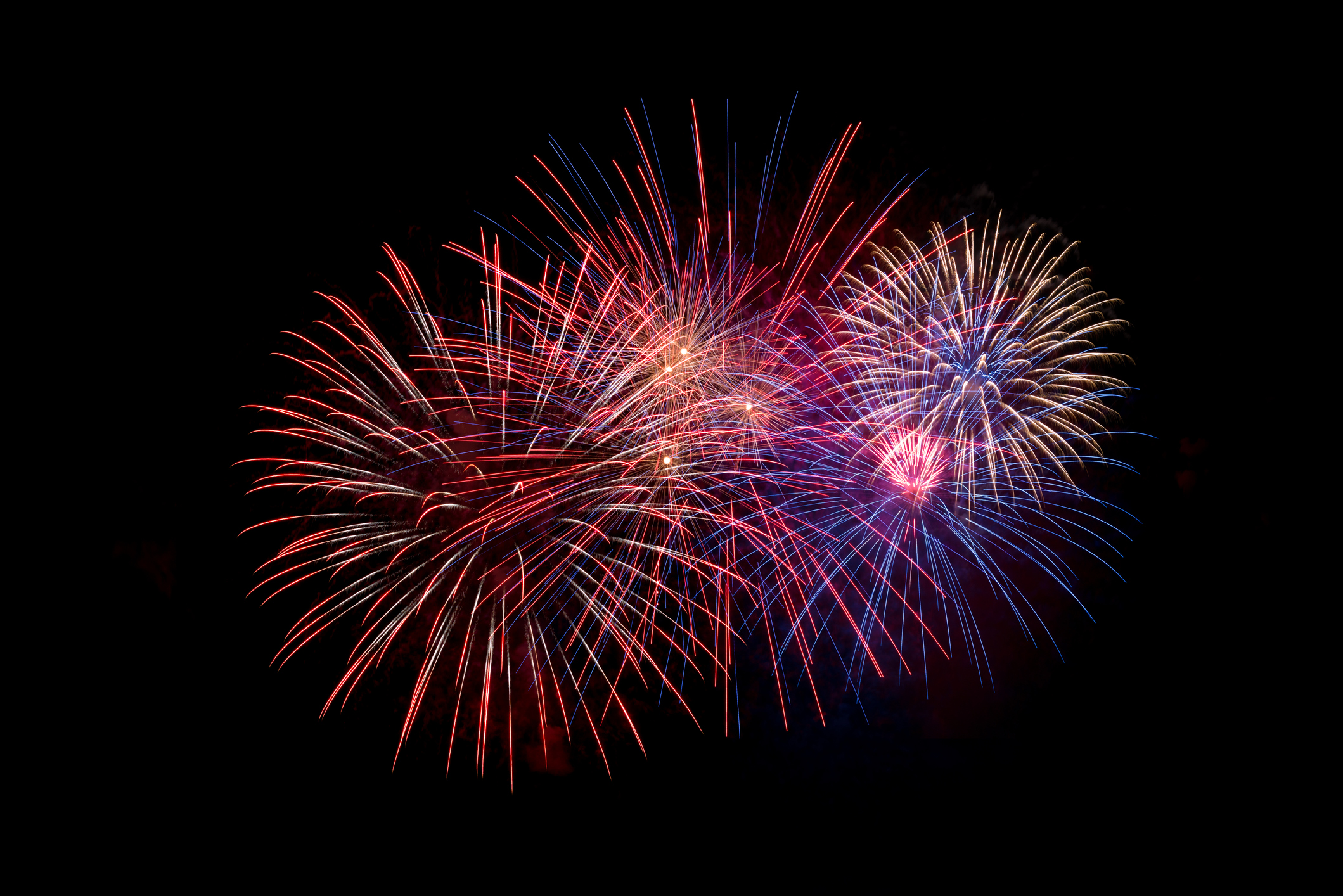 Venues are still closed, but hopefully, they will open up again soon, and you can take advantage of just how many fantastic spots there are in Lancaster. The city is full of independent pubs and bars, making for a vibrant nightlife. The Three Mariners, the oldest pub in Lancaster, dates back to the 15th century and sits inside a Grade II listed building. Or, for a more up-to-date experience, you can head to Tipple on King Street for a delicious cocktail. When it comes to a night out, there are so many places to choose from. 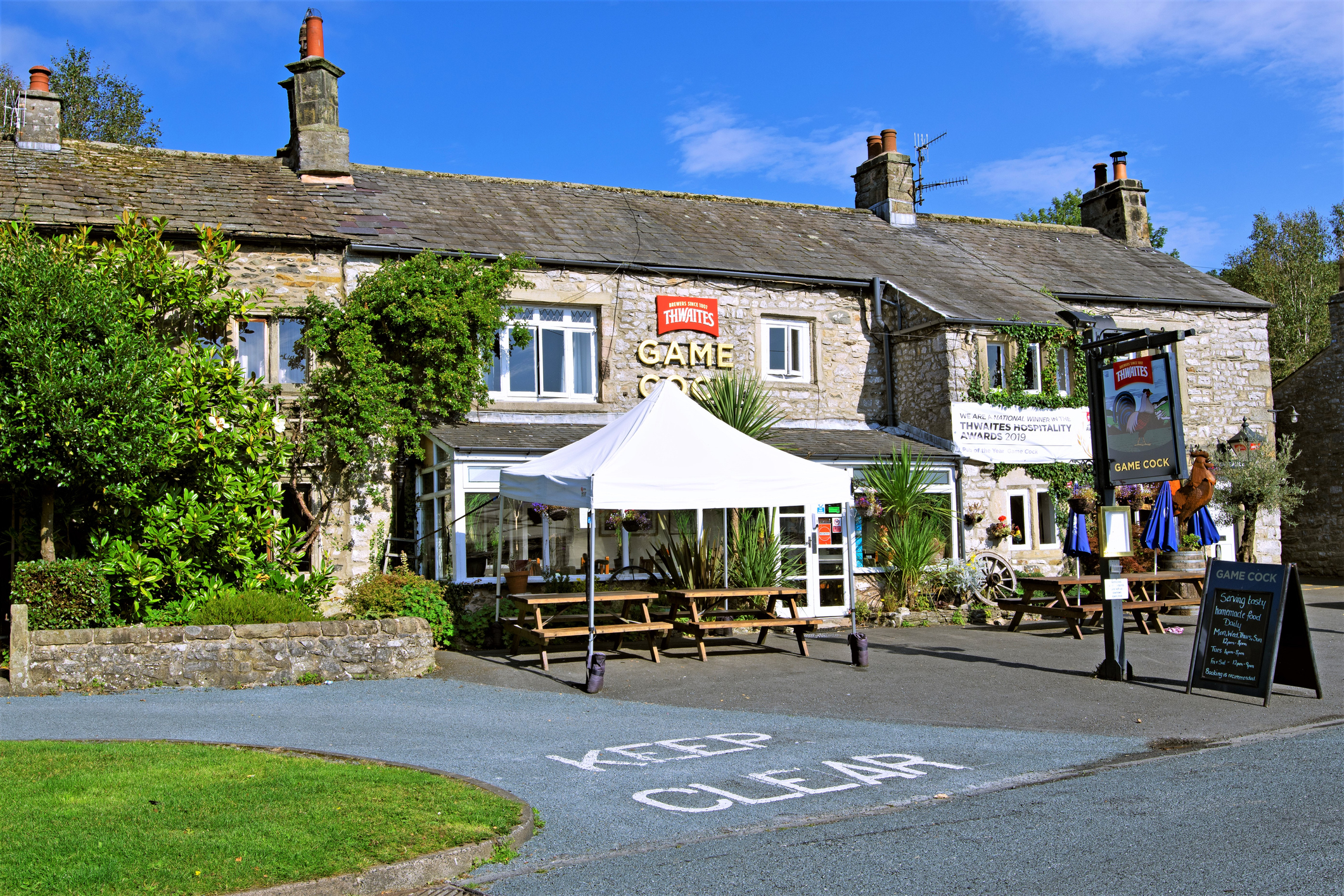 Lancaster is home to 50 miles of cycleways in and around the city, making for a fantastic place for people who love to get out and about. The Lancaster University campus has a cycle path that goes directly to the city centre, making getting from campus to town a breeze. The Lancaster to Morecambe promenade is just three miles, or you can follow the River Lune from Glasson Dock to the Forest of Bowland. 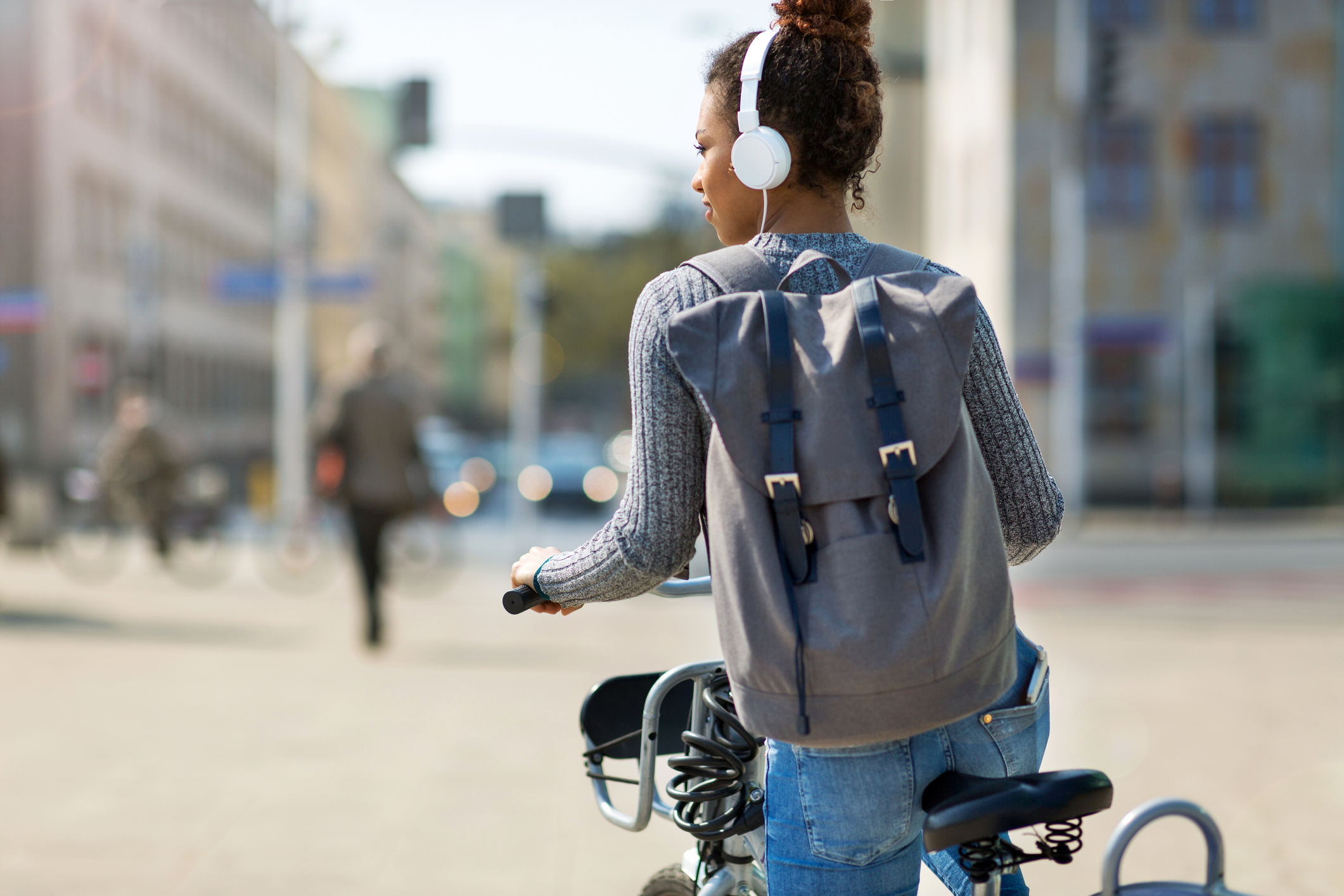 If you want to experience authentic Lancashire produce like cheeses or potted shrimps from Morecambe Bay, then look out for the weekly traditional Lancaster market. The market can currently be found in its new home in Dalton Square every Wednesday and Saturday, but you can still find all the locally produced food you love. Buy fresh fruit and veg, homemade cakes, craft suppliers, books, flowers, or indulge in some street food from one of the many vendors. You cannot study in a city like Lancaster without checking out its traditional market stalls! 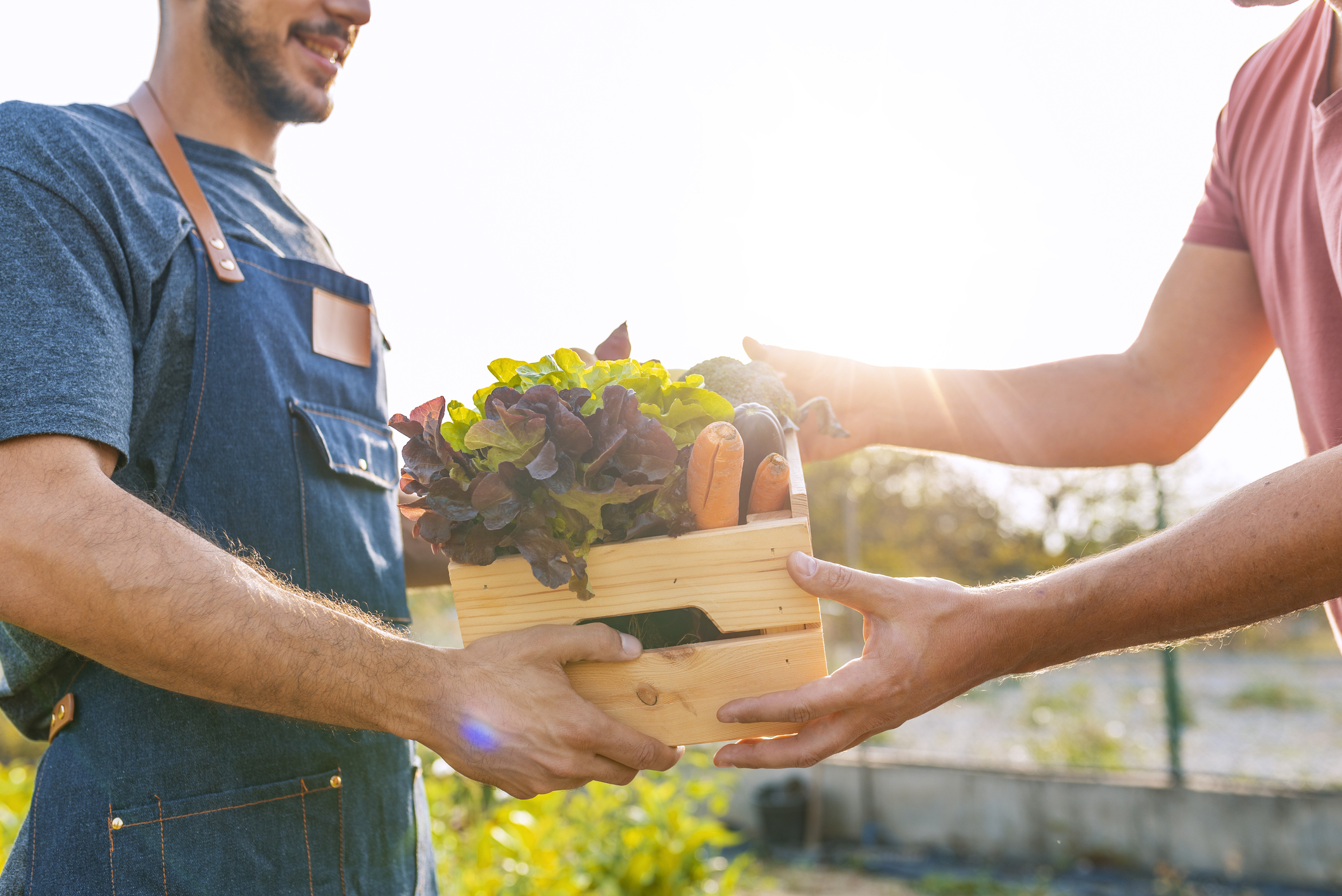 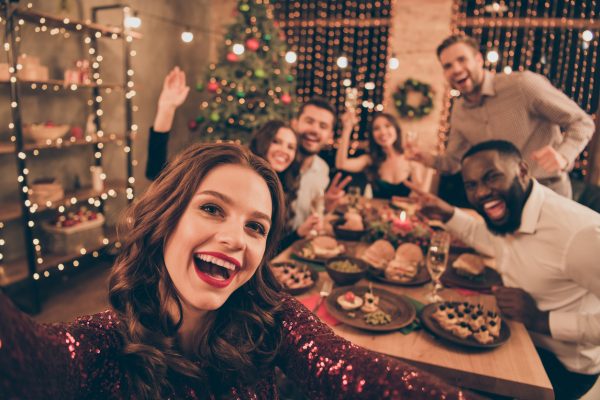 How to Cook The Perfect Student Christmas Dinner

A Complete Guide to Sorting Next Year’s Student Accommodation