7 Things You Never Knew About Lancaster

Lancaster is a city full of hidden nooks and crannies, interesting stories and a rich history to get lost in. But, there are still a lot of things that people who have lived here their whole lives may not know. Here is a collection of some interesting titbits about the fair city of Lancaster that you may have never heard!

What’s In a Name? 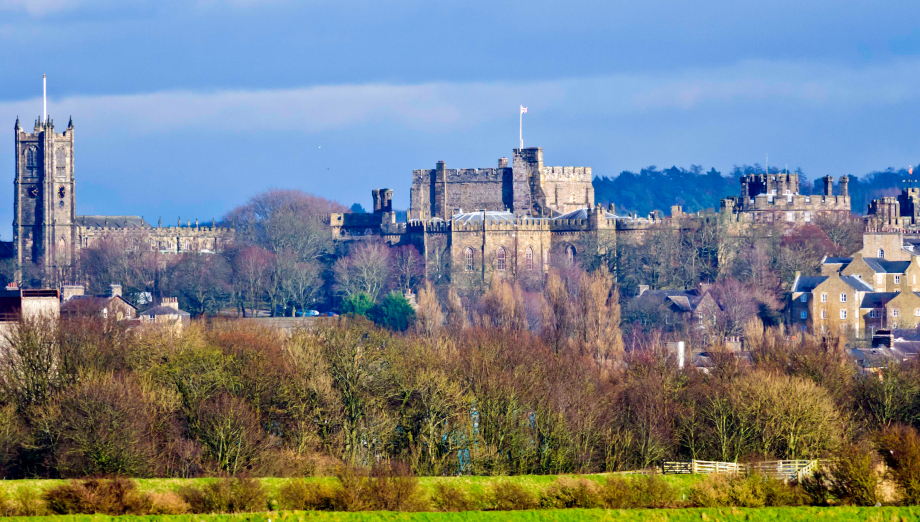 Lancaster was first recorded in the Doomsday Book in 1086 as Loncastre. ‘Lon’ refers to the River Lune, that lovely river that flows beneath the blue Millennium Bridge, and ‘castre’ to both the Old English word cæster and the Latin castrum which means ‘fort’ in reference to the Roman fort that stood where Lancaster Castle now resides. So, loosely the name Lancaster means river fort. As a town that was built around the strategic location of its castle we think that’s a very apt name indeed! 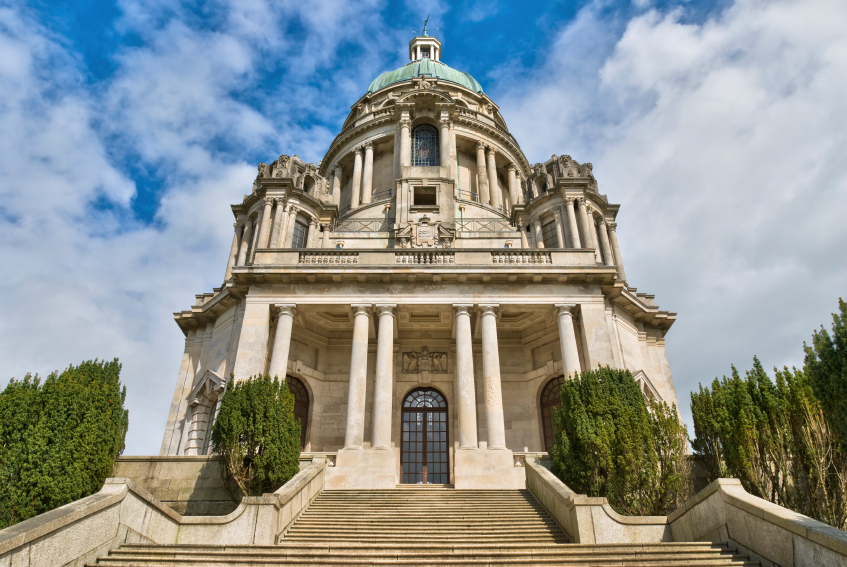 The Ashton Memorial is one of the most interesting buildings in Lancaster; situated in Williamson’s Park and with a romantic history of having been built in the memory of Lord Ashton’s wife, it is the site of many a marriage. But the hill on which it is built has a much more sinister history than you might expect.

Prior to 1800, all executions in the county of Lancashire took place on Gallows Hill in this idyllic park. It was here that nine out of ten of the Pendle witches were hung in 1612 (the other met her fate in York). The hill gives a glorious view out to the Morecambe Bay and it is almost impossible to imagine that such a place could have such a murderous history. 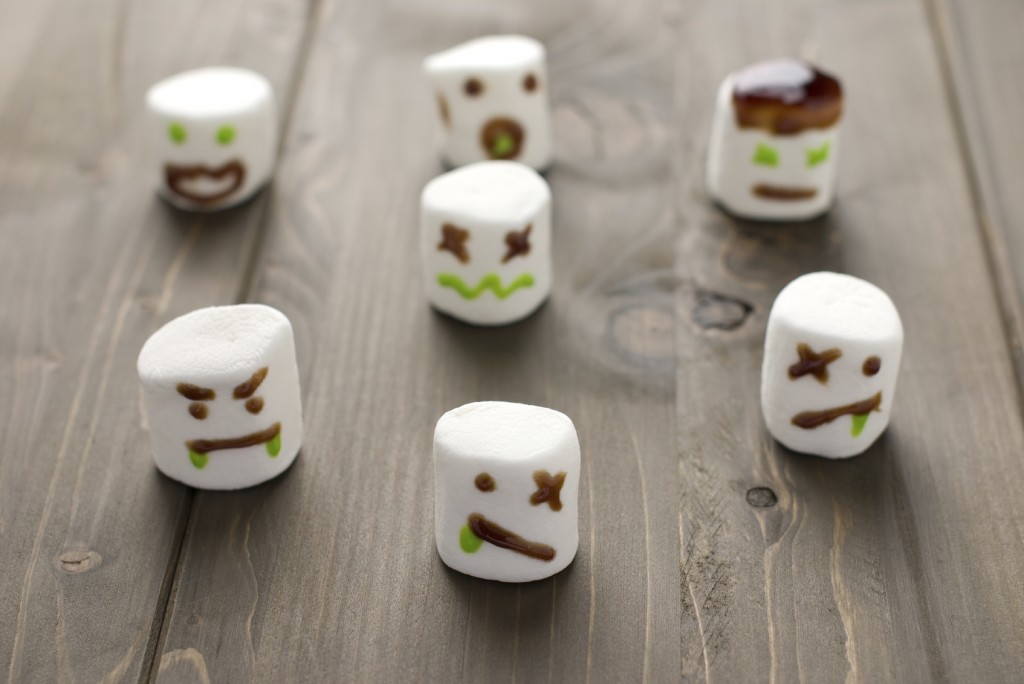 Lancaster has a long history; it was established by the Romans and has been settled ever since due to its prime river location. With that long history, some might argue, comes the presence of ghosts, apparently residing in famous pubs such as The Three Mariners, Lancaster Castle and (alarmingly for frequent travellers) the train station.

More than likely an old city, with old creaky buildings, has produced a number of ghost stories that have become as ingrained as the cobbles on the street.

Lancaster is also home to the coldest place in the world;  this will come as no surprise to anyone, but it may surprise you that it is in fact the coldest place in the universe. In the cutting edge low temperature laboratory at Lancaster University they have reached temperatures as low as 0.001 Kelvin, which is a shocking -274.149 °C! The research here has an international reputation and is truly at the cutting edge, or more accurately the freezing edge.

The Queen is Our Duke 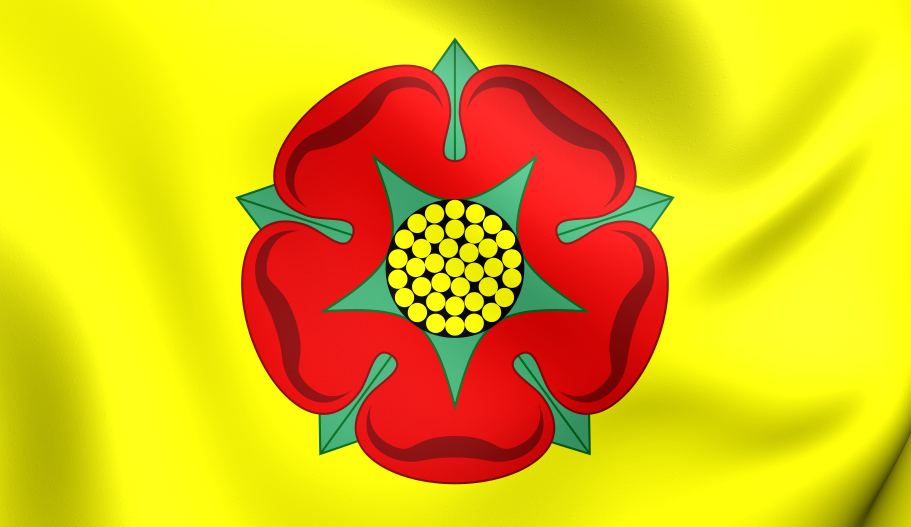 You can be forgiven for not knowing that the Duke of Lancaster and Queen Elizabeth II are one and the same. There have been three separate occasions when the Duchy of Lancaster has been established, but each time the occupant of the title ascended the throne as King and as such the dukedom was merged with the crown, it has been a continued title of the reigning English monarch since 1413. To this day it provides income for the monarchy! 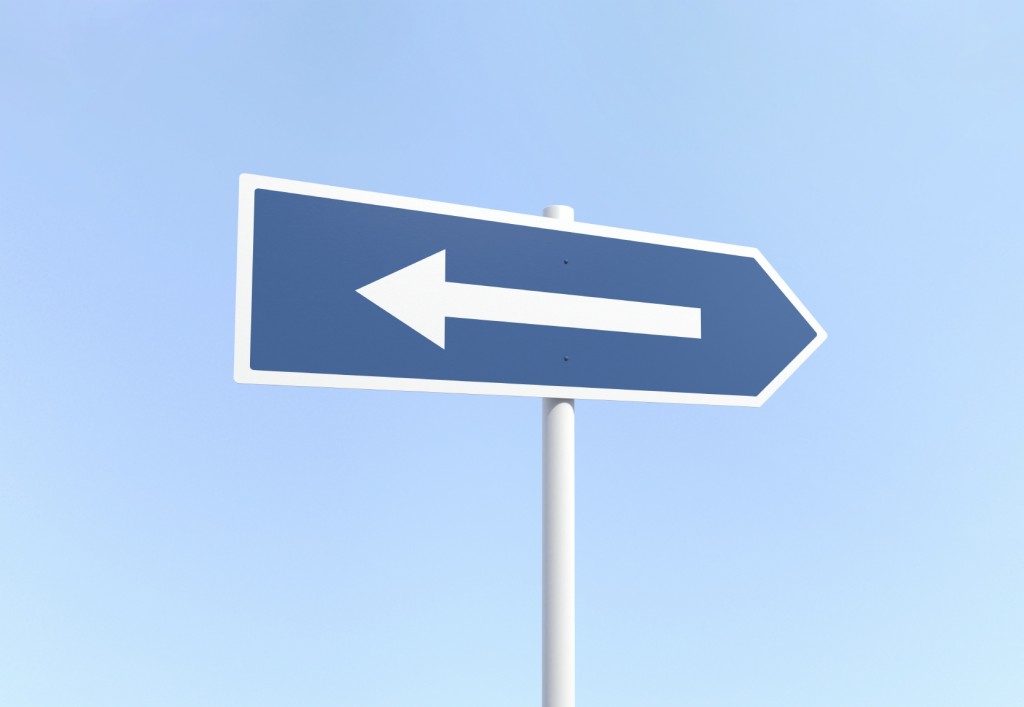 Rumour has it that Lancaster’s infamous one-way system was destined to go the other way. But alas, our esteemed buses could not make the climb up the hill beside the bus station and so it was decided that they would have a much easier time zooming down that very same hill in an alarming manner instead. It was probably the 2A that failed to arrive up the hill in a timely manner; it’s always the 2A. 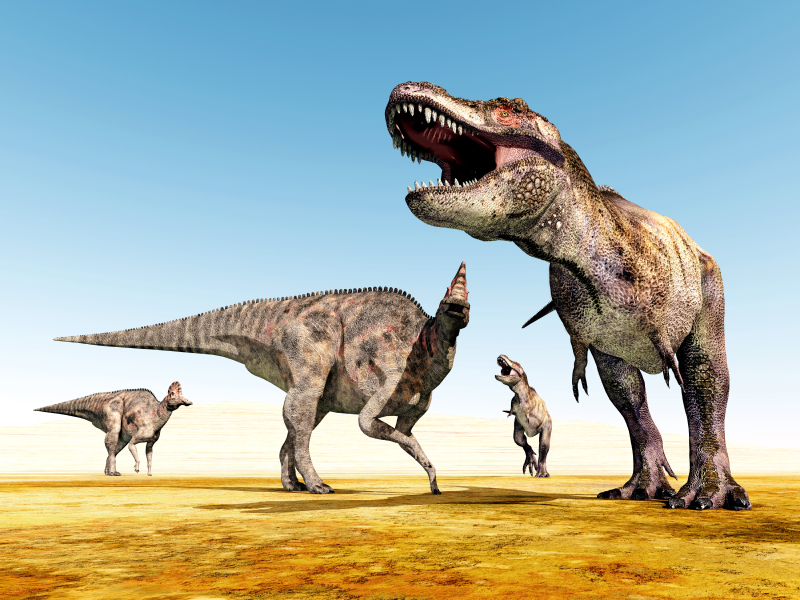 Born in Lancaster in 1804, as one of six children, Richard Owen went on to become an outstanding naturalist with an astonishing gift for the art of interpreting fossils. He left the world with an array of scientific work and knowledge, but he is undoubtedly remembered most for coining the term Dinosauria – meaning ‘terrible reptile.’

Owen was also fiercely opposed to Charles Darwin’s theory of evolution by natural selection, or more specifically he thought that it was much more complicated than Darwin had considered. He can be said to have anticipated some of the issues that have occurred in the study of evolution in the past two centuries. His contribution to science, controversies notwithstanding, was enormous and he’s one of the most passionate scientists Lancaster has ever produced!