Graduation has never been safer – thanks to the efforts of universities to ban the dangerous act of throwing motor boards after graduation proceedings. This trend began at the University of East Anglia, but fear not; it is sure to spread across the country like a wildfire of spectacular health and safety protocol.

Some might call it overbearing, we call it brilliant.

There is no shadow of a doubt that throwing mortar boards is an unattractive addition to the graduation ceremony. It is not a tradition built up over years and founded on the success and achievement of the students that have practiced this barbaric custom for decades past. Indeed, it is something which has blighted the blue skies of graduation for too long and it’s past time that some brave university put its foot down. 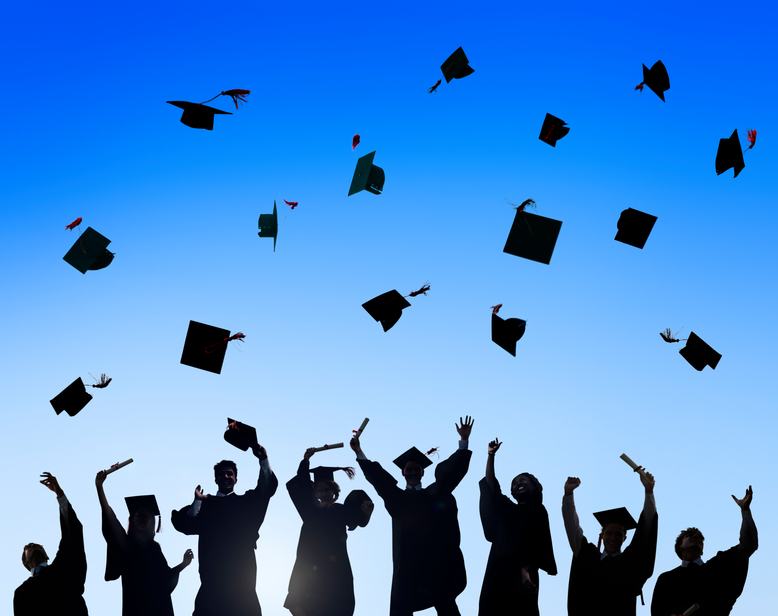 Not only is it an unattractive addition to the graduation proceedings, but if it falls on an unsuspecting victim it could cause an actual sore eye. A number of serious eye injuries that would almost certainly put a damper on the day’s proceedings, which therefore should be avoided at all cost.

Of course, it is not just the danger to humans that you must consider when resisting the urge to throw your mortar board high into the air in jubilant defiance. For pity’s sake, think of the birds! Poor, unsuspecting, winged beauties that are just flapping away in the sky, only to be viciously attacked by a wayward hat that they never saw coming. They do not deserve such a travesty and you should be ashamed of yourself for planning to commit such a crime. 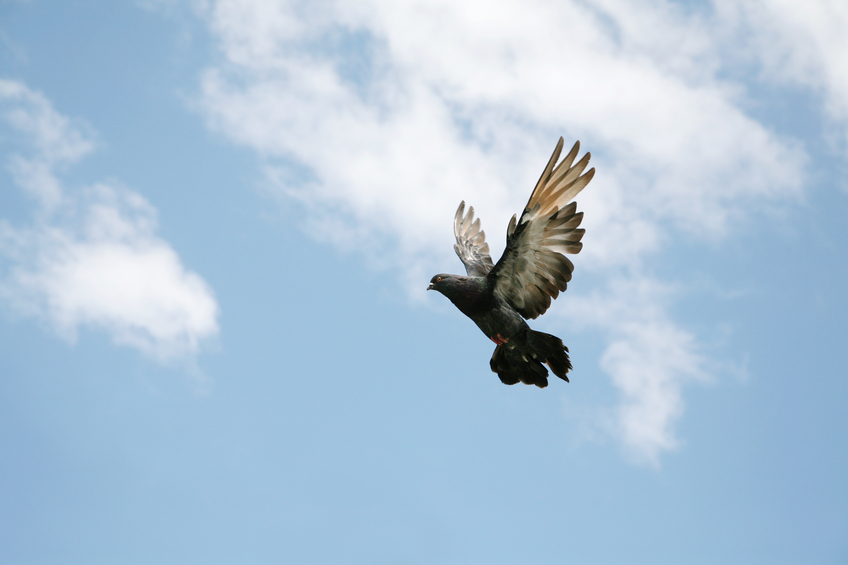 The long lasting effect of the ban on the population of birds (primarily pigeons) is incalculable – which obviously means that it will be a great change indeed if it is not possible to judge its effect.

What’s next; TNT? God forbid, you would hate to be responsible for a rise in Acme Corporation sales after all – looking at you, Mr Coyote! The fear that an escalation will occur if this tradition persists is real, even in spite of decades of continued throwing of mortar boards and mortar boards alone. The escalation is coming; universities have simply stopped the madness before the inevitable could occur. 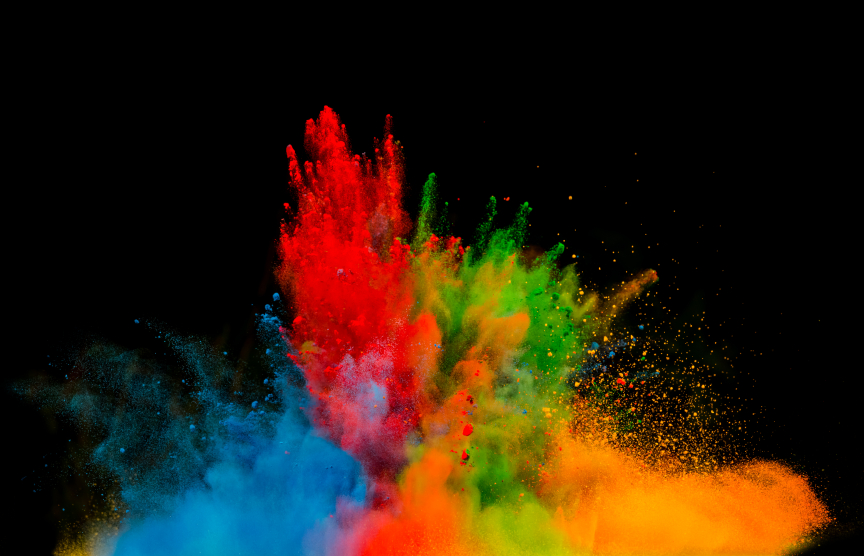 On a more serious note – the University of East Anglia has decided to ban this tradition as a result of students being hurt in the past and it creating an ‘unacceptable risk.’ Instead they will mime the throwing of the mortar board in photographs and they will be digitally added afterwards.

Will it become a widespread thing across all universities? The backlash from students, health and safety officials and a number of other bewildered onlookers suggests not. Never mind the fact that students nationwide are far more likely to defy the ban if it is put in place. Rest in peace mortar board ban; you were gone before we even knew you.

Not quite ready to graduate without your mortar board throwing liberties? Don’t hesitate to get in touch with us here at City Block to book a fantastic room at either of our Lancaster, Reading or Durham locations. Give us a call and secure your room today.